from Touchin' Wormholes by Kielen King 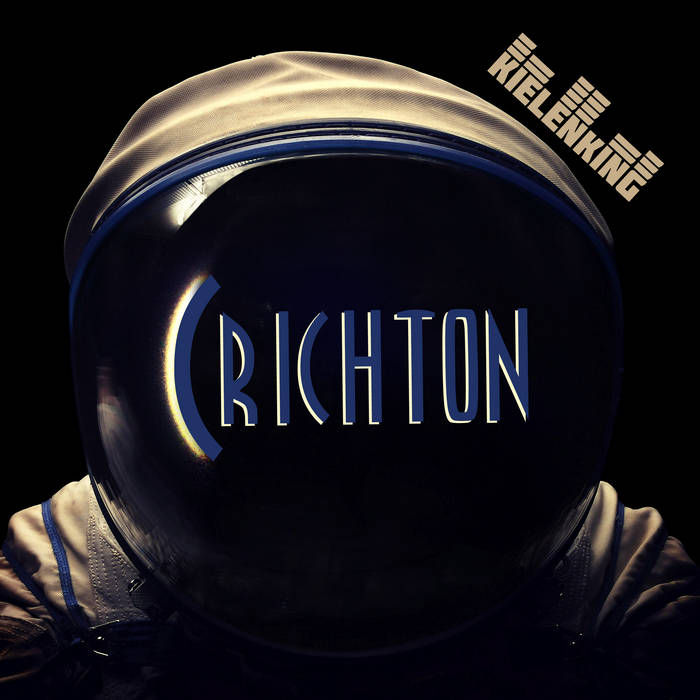 Earth man with a theory and a spaceship
Docking web and all alien faces
Took a shot with a translator microbe
They put me in a cage, naked on the floor though
Pretty soon drawing notes on the flight deck
Don't get how the ship is alive yet
No chocolate, but I get to talk a lot
and get my ass kicked around the clock a lot
For some reason everybody hates me
Talking crazy; threatening to waste me
Don't know how I got here, just wanna get home
Point me to a wormhole & leave me alone
Finally got away from Crais,
but got thrown a chair on a Gammak Base
Scorpy boy got annoyed and gave chase
You should have seen his face when I lit it up from space

Got a cute little Sebacean on my mind, man
Aeryn Sun says she don't mind...she's lying, man
I got a question before we begin (too late)
You ever been twinned on a Leviathan?
Rochambeau match a hundred & ten
Then one of you leaves again with your girlfriend
The other me will never get the girl, though
Got himself killed fooling around with Furlow
Protecting wormhole knowledge is the game plan
Hey man, that mean's we're going back into the fray man
We got Scorpius back. Don't ask why
Really would rather see the body suit brute die
But apparently, nobody thinks that the
wormhole weapon puts their lives on the brink
But you pushed & you all in a rush
Now you can all watch your battleships get flushed

What we doing now?