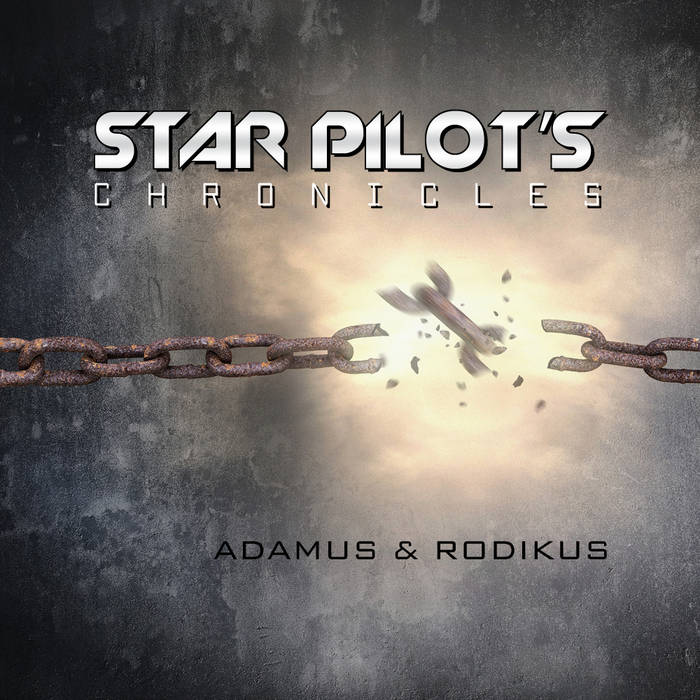 Intro (Adamus):
After a hot meal, a shower, some sex
We strapped up with the guns belts, figured out what’s next
Armaments in place, fresh into space
About to turn some slavers into nuclear waste
Stun capsules & battering rams, & tactical cams…
Heat seekers, body armor, & meat cleavers…
Anti-grav grenades in the pockets & smart rockets…
You set the game in motion, it’s too late to stop it.

Verse 1 (Adamus):
We arrived at the slaver’s home world of Pon-Turl
Slipped by with a hologram of one of their tech girls
Like Chewbacca, flew casual into orbit
Frontin’…they called maintenance, we’re here to perform it
Set down at the landing dock, outta the air lock
Checked the clock and made sure that the weapons were cocked
1st slaver we saw, I put a hole in his sternum
Rod dropped the accelerant and proceeded to burn ‘em
Walked in the 1st corridor and saw 8 more
Anti-grav grenade, now there’s a stain on the floor
Slid along the wall right into the mess hall
Stun capsules…drink tank…I’ll be back for y’all
Activated the stealth armor & crossed the yard
Into the sleeping quarters with the stolen key card
Still undercover…neurotoxin…air scrubber
It’s the middle of the night & they died without a fight

Chorus (2X):
At last
We whoopin’ your ass
It’s too late by the time you hear the blast
You’re through
With or without the other two members of my crew
It’s gonna be curtains for you

Verse 2 (Rodikus):
Dam got the east wing of the complex
I’m taking the whole west & snappin’ some necks
They all heard the alarm and ran out the door
Hilarious…proximity mines lining the floor
I saw arms and legs rain down and then a few more
I found one still breathing, stomped his skull in the floor
Yeah, I said floor twice cause I’m that nice
Saw one that still had a neck and gave it a slice
Walked past the slave pens, got angry again
Shot the lock, dropped a crate of guns, and kicked the shit in
You could hear the weapons power up as I walked past
& the sound of slavers screamin’ with the sizzlin’ ass
Bounced to the command post to find the sarge
Vaporized him and his guards with the ion charge
This is fun, checked the timer, shit…we gotta go
Before that, hit the vault, and made off with the dough

Outro (Rodikus):
After the blood-spray & fiery wrecks
Everyone in the mess hall paralyzed on the deck
We stopped at a mirror & took time to flex
Then we strolled through these assholes & stepped on some necks
Grabbed the star charts & manifests that they owned
Gave the slaves ships and showed them how to get home
Turned back to the freed people & gave ‘em a wink
Climbed back aboard the ship & we were gone in a blink